Sexual abuse of older people is rarely discussed and this is reflected on our Hourglass helpline where calls pertaining to sexual abuse make up just 2-3% of cases. It is nevertheless a wide-spread reality.

Despite the lack of research into this often-hidden form of abuse, studies suggest that:

What are the signs of sexual abuse?

If you suspect sexual abuse: 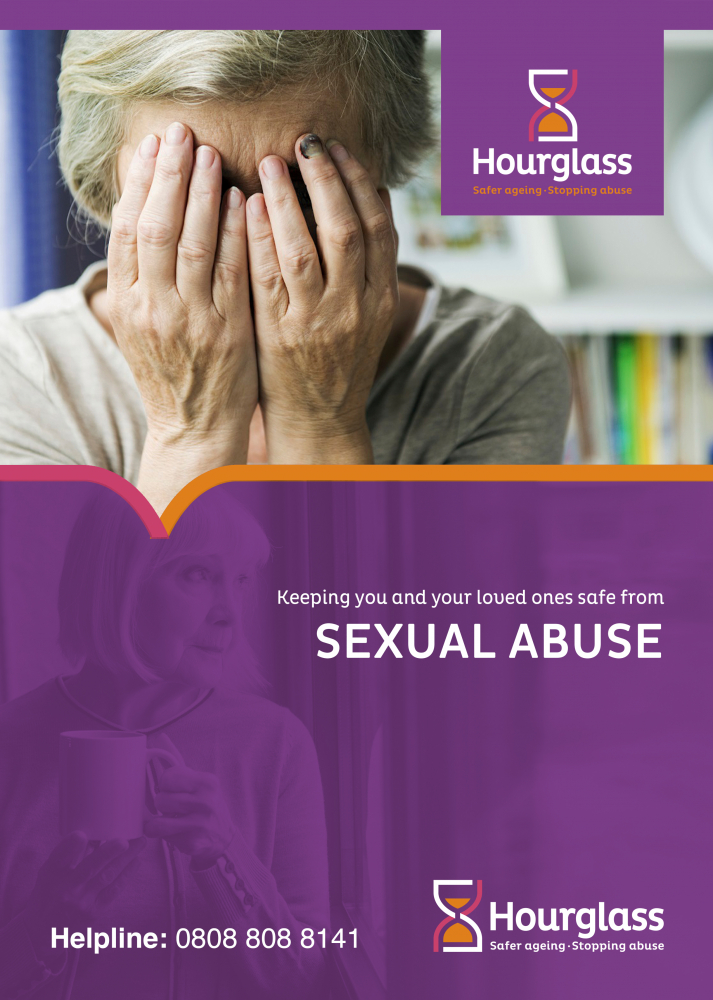